Our solution set a precedent for mitigating existing stair vulnerabilities in a vast portfolio of buildings by achieving the following:

The existing stairs consisted of top and bottom stringers rigidly attached at the floor levels, and an intermediate landing suspended from the existing floor framing. Holmes’ retrofit left top and bottom connections undisturbed to avoid shoring the stringer runs and interrupting the path of egress. Earthquake-induced movement at the intermediate landing was accommodated by cutting the landing in half and re-supporting it on low friction pads and support framing. The support framing attached to extensions of the existing suspended rods, eliminating the need for shoring entirely. The built-in shoring was designed so that saw cutting of the landing could be halted in the middle of construction if emergency egress was necessary.

An onsite mock-up of the retrofit was conducted for a single landing at each stairwell. The mock-ups exposed unforeseen conditions such as the extents and locations of abatement including asbestos-containing materials, sheetrock, fireproofing and lead paint. Lessons learned from the mock-up saved $500,000 USD and delivered the project ahead of schedule.

Holmes worked closely with the city Fire Marshall to obtain approval for a complex sequencing plan, allowing the pressurized egress stairs to remain operational in case of emergency. At no point could the fire stair be closed during office hours; Holmes’ fire and structural engineers extensively collaborated with the contractor to accommodate the movement of extensive construction equipment and labor teams from landing to landing.

In high-rise buildings, pressurized stairs are typically enclosed to prevent smoke spread across levels. However, in the case of 425 Market, the retrofit solution and abatement measures required punching holes in the stairwell walls, which changed the airflow and consequentially the prospective smoke spread. Holmes devised a sequenced sealing-off of the stair shafts in combination with fans to meet functional smoke control requirements. 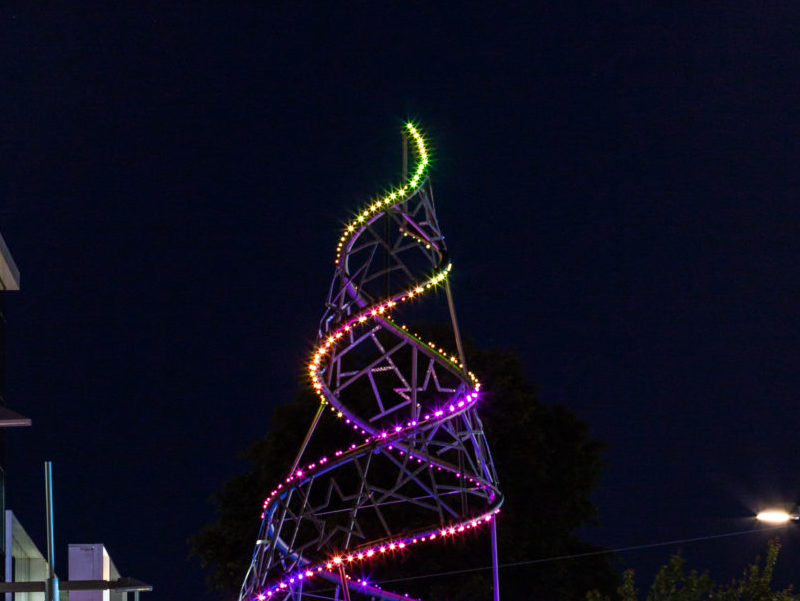 A Gift of Gratitude 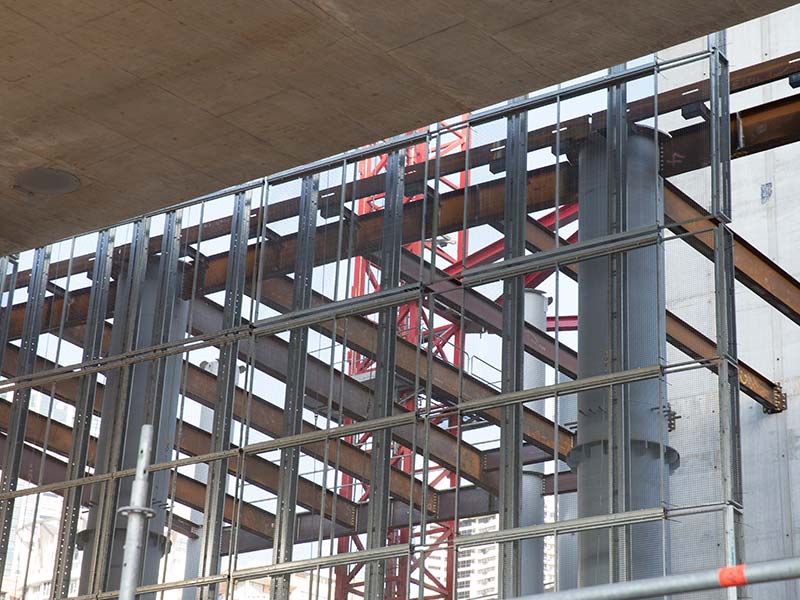 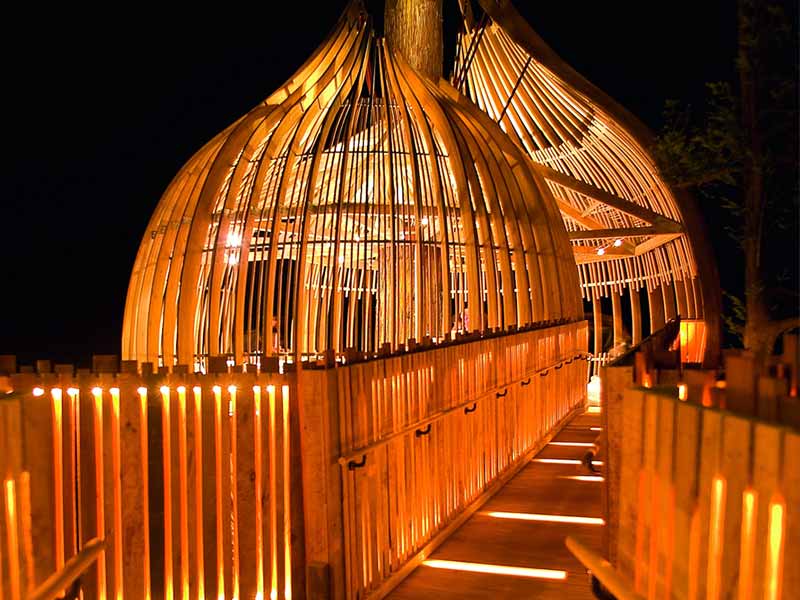 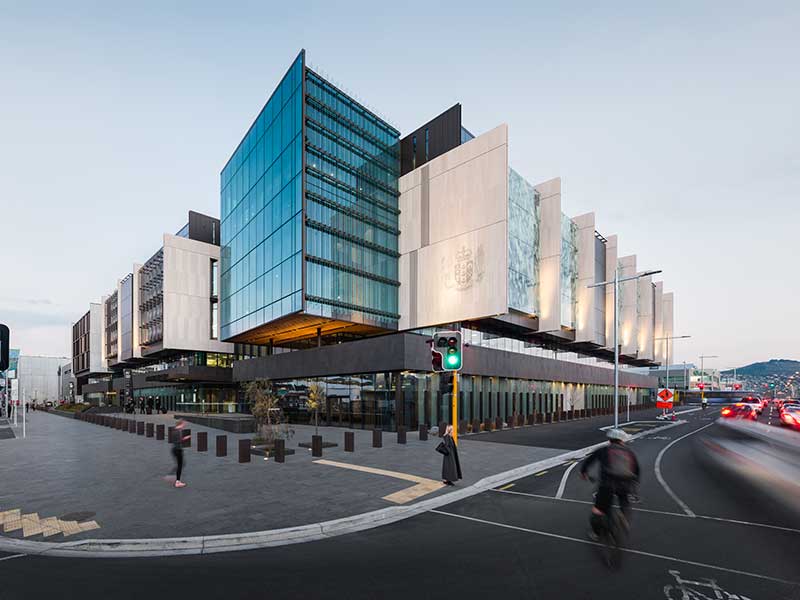